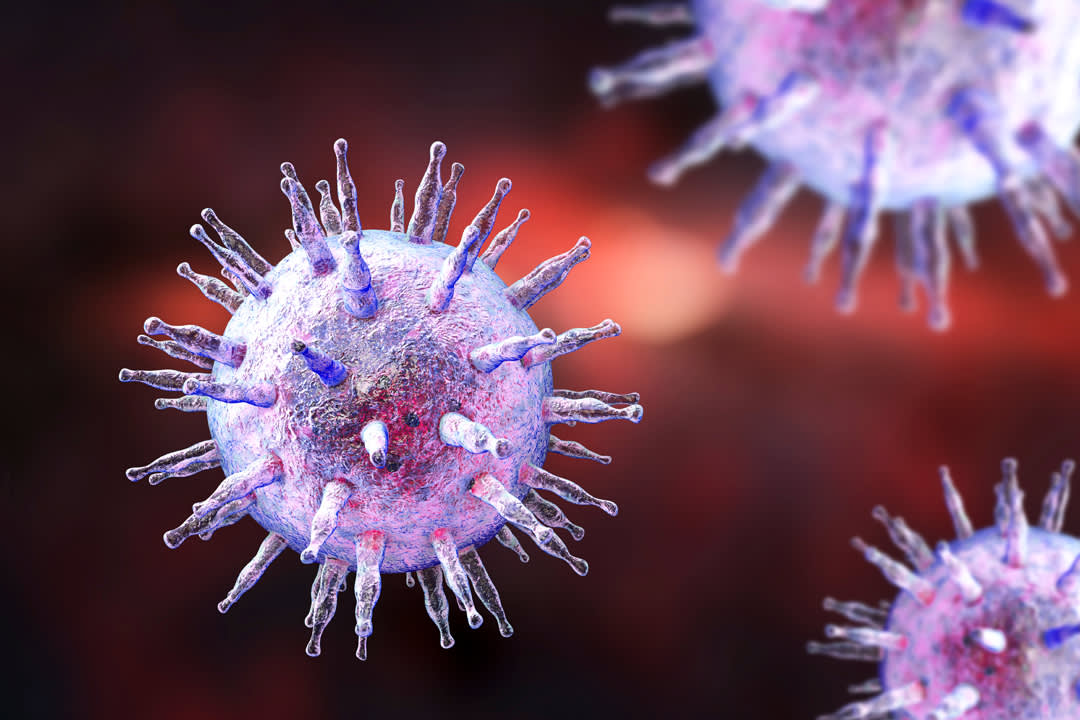 The association between Epstein-Barr virus (EBV) and MS has been confirmed by a study in which 100% of patients with early MS were found to be seropositive.

The finding has led the researchers to suggest that EBV seronegativity in patients with suspected inflammatory CNS disease should rule out MS as a diagnosis.

In the late-breaking news session at ECTRIMS, Dr Klemens Ruprecht, from Charité-Universitätsmedizin Berlin, Germany, reported the study results. He noted that the strong link between MS and EBV infection has been well established in previous research.

From an epidemiological perspective, MS could be considered to be a rare complication of EBV infection, he said.